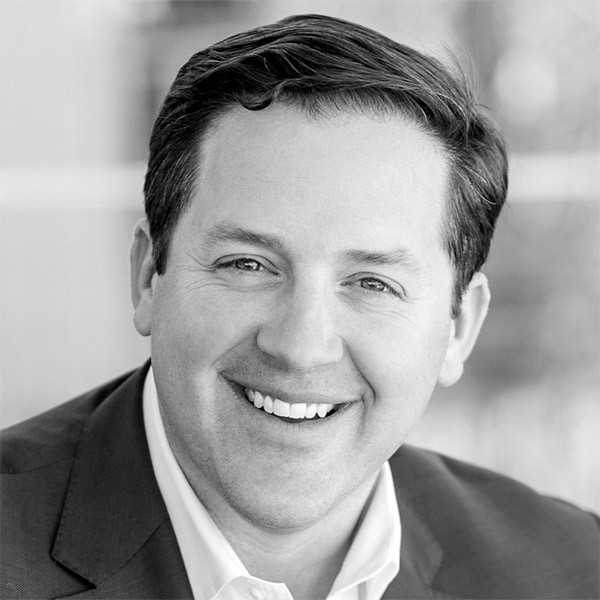 Preston Phillips is a Partner at WhiteRock, an advisory firm working on M&A transactions and capital raises in the technology, sports and entertainment sectors. Prior to joining WhiteRock, Preston has spent most of his career advising clients across these verticals among various international lines of development, from startups to Fortune 500 companies.

Preston is a 3x founder of tech-based businesses, focused on the innovation of the athlete and fan-engagement experiences. Utilizing a combination of data, analytics, software and high-speed cameras, the results have been game-changing, on and off the court. Each of these companies were successfully acquired after bringing in notable investors; including Guggenheim, Eldridge, Samsung Ventures, Intel Capital. Preston has built relationships across nearly every major professional sports organization and team globally; NFL, NBA, EPL, IOC to name a few, as well as media conglomerates from around the globe.

Previously in his career, Preston started a sports-entertainment marketing agency, FieldHouse, which worked with team owners, athletes and brands to create impactful opportunities for consumers. Additionally, Preston spent several years as the Global Managing Director at Intel Sports, where the team was charged with being the first ever to create truly immersive experiences for sports fans, using AR, VR, MR, and AI to drive engagement.

Preston is a graduate from Southern Methodist University, in Dallas, Texas, with a degree in marketing and advertising. He also holds multiple certifications from London School of Economics as well as SMU for post-graduate programs in International Business and Entrepreneurship. Preston has received 2 Emmy-Awards in the class for best in technology.